Since opening in 2015, ExCITE Riverside Incubator has supported more than 30 startups, creating over 180 high-paying jobs in the region. ExCITE, led by the University of California, Riverside, in partnership with the City of Riverside and County of Riverside, provides nascent companies with co-working space, workshops, mentoring, and assistance finding grants in its new 6,400-square-foot home downtown.

“We doubled the office space we can use to incubate companies,” said Jennifer Yturralde, ExCITE’s startup incubator manager. “The layout supports different growth phases from co-working areas available 24/7 to conference rooms for meetings with investors.”

“The right community is the magic needed for startup success,” Lock Dawson said. “ExCITE is a powerful example of the limitless potential that comes with nurturing and developing talent here in Riverside.” 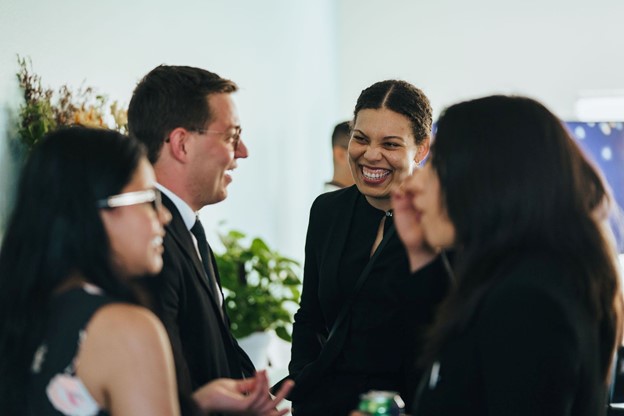 After relocating, ExCITE added activities for its members and the community such as weekly meetups, job fairs, a quarterly Founder’s Night, and Fast Pitch events. During the last Founder’s Night, Yturralde distributed bills in small denominations for guests to “micro invest” in one of the five companies pitching.

“Even if it’s just a few dollars in seed capital, startups are able to see the community supporting them,” Yturralde said. “Launching a company is one of the hardest jobs and can be very lonely, but not at ExCITE. Having a space, resources, a community hub, and the ability to talk through questions and struggles among peers gives startups full support, not just one of the pieces.”

Joshua Morales, founder and CEO of StarNav, said being headquartered at ExCITE means he can immediately walk outside his office and network.

“Every ExCITE event has led to a new discussion that pushed the business forward in some way,” Morales said.

Connections are vital to the startup that developed a backup for critical U.S. infrastructures that depend on GPS technology. StarNav’s groundbreaking device converts existing communication signals such as cellular into navigation and positioning information.

ExCITE is a big reason Morales, who received a bachelor’s degree from UCR, decided to bootstrap StarNav in Riverside rather than accept offers in Silicon Valley, Los Angeles, or Irvine, where he earned a Ph.D.

“Beyond affordability and being paired with a mentor, I saw all the time we’d be saving with the resources ExCITE provides so we could focus on driving our technology,” Morales said. 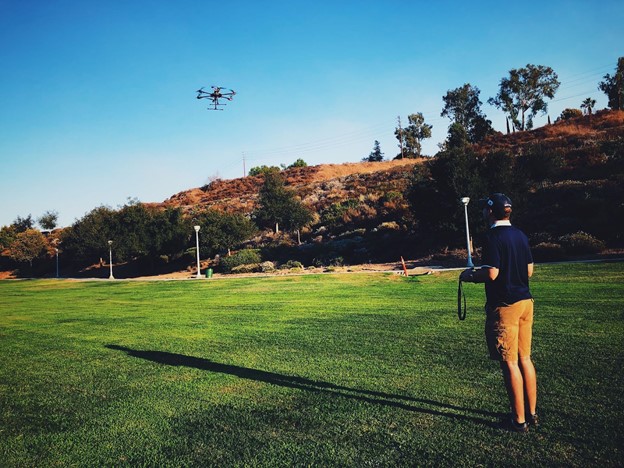 A member of the StarNav team launches a drone at Andulka Park in Riverside. Courtesy StarNav

Next for ExCITE is the implementation of a milestone-based program beginning later this year, in partnership with UCR’s EPIC Small Business Development Center (SBDC). The initiative will take companies through three stages of growth, leading to graduation, launch, and expansion in Riverside.

It’s no surprise that the UCR EPIC team receives calls from people wanting to start an incubator similar to ExCITE in cities across the Inland Empire.

“ExCITE is more than just a collection of people,” Yturralde said. “It’s a positive community looking for meaningful ways to support each other and build our region. When you walk through our doors, you feel a difference immediately.”

For more about ExCITE Riverside Incubator or to apply to become a member, go to www.exciteriverside.org.